One of the biggest issues for the separating unmarried couple is their interest in and right to occupy the home they had previously enjoyed as a couple.

Whether court proceedings are to be issued or not, the law relating to this issue is the Trusts of Land and Appointment of Trustees Act 1996 known often as TOLATA. This gives the Court certain powers to resolve disputes as to the ownership and residence.

A person claiming an interest in a property can apply to the court under the above Act for a number of reasons, such as : – 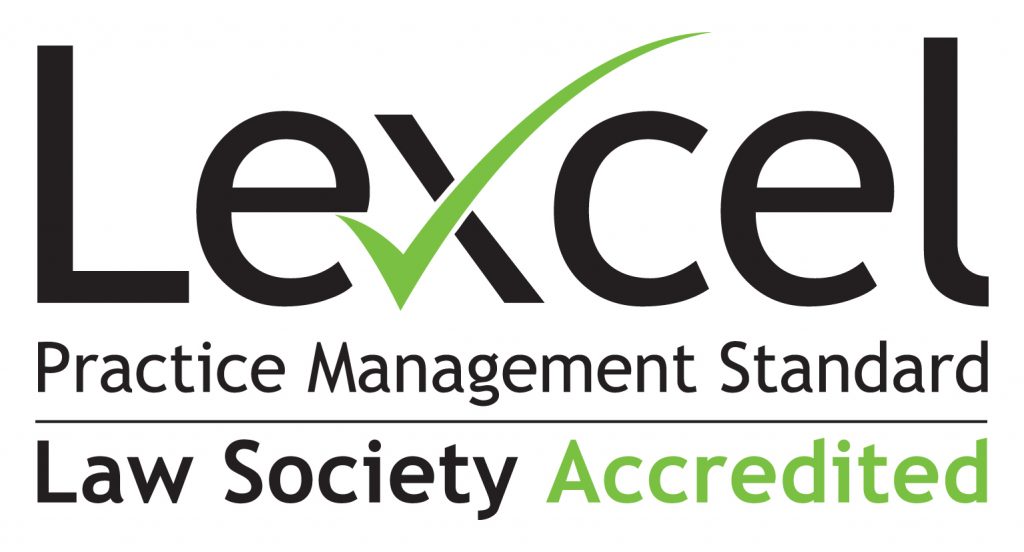 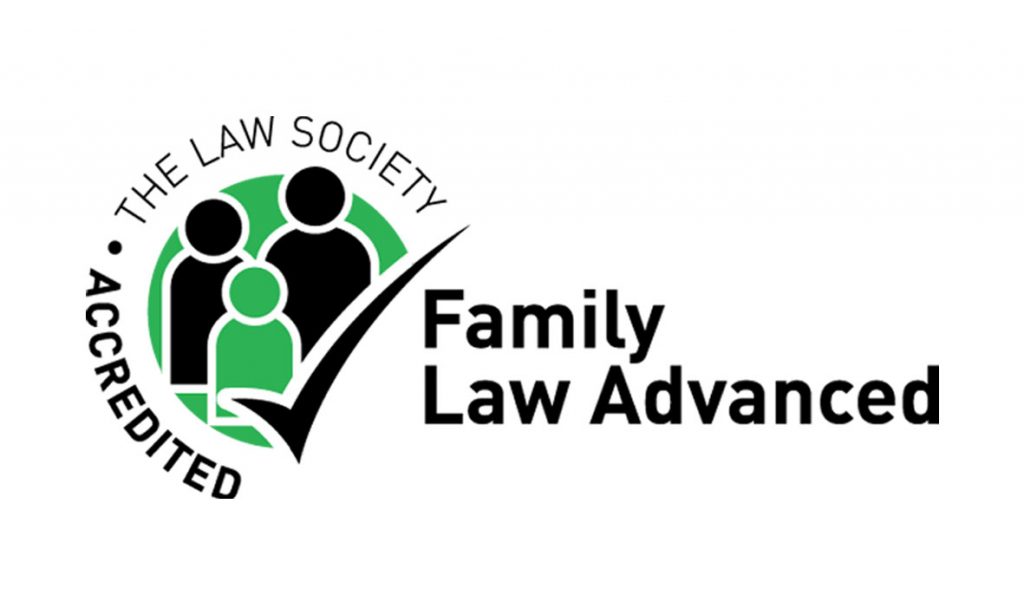 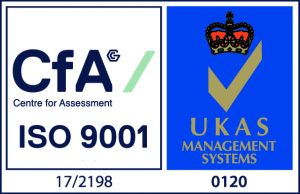 Pepperells Limited, registered in England and Wales: No. 10244781 | Registered Office: 100 Alfred Gelder Street, Hull, East Yorkshire, HU1 2AE | Authorised & Regulated by The Solicitors Regulation Authority | Regulation Authority Number 636188, 638554, 638556, 647027, 636188, 807163 and 818433. | www.sra.org.uk Pepperells Solicitors are committed to ensuring that all Partners, Consultants and Employees give their full co-operation to the Legal Ombudsman in the event of any dispute or complaint against our firm, contact details of which can be found at www.legalombudsman.org.uk. VAT No. 365 0589 36